Ketosis vs. Ketoacidosis: Understanding the Difference 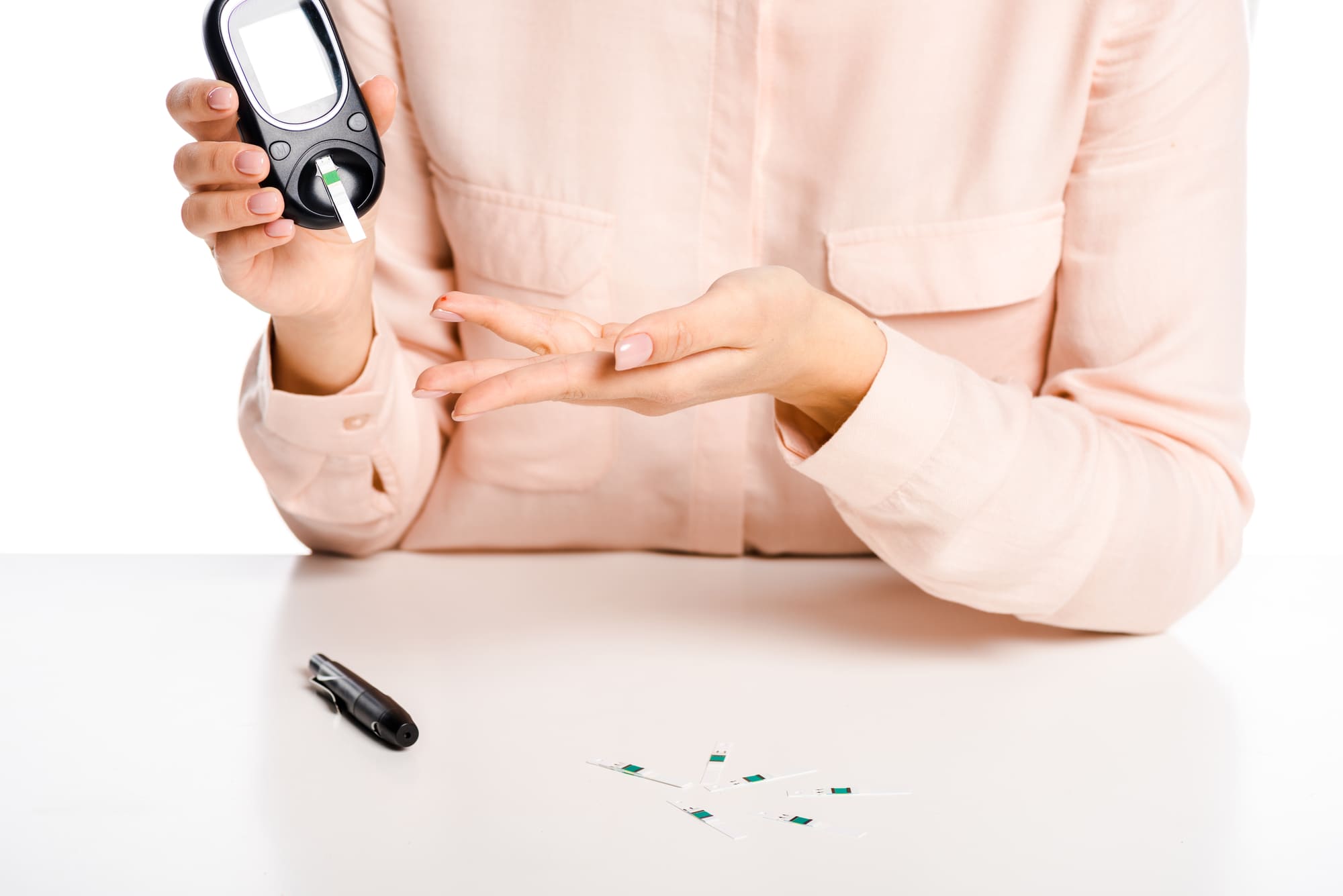 The terms ketosis and ketoacidosis sound confusingly similar, but they represent two different paths a body might take. Ketosis is a natural state of metabolism that’s perfectly safe and usually beneficial. You enter the state of ketosis when you go on a ketogenic diet and your body switches from burning carbs (glucose) for energy to burning fat instead. Ketogenic diets are renowned for helping with weight loss.

So, what exactly does ketosis and ketoacidosis mean? What makes them different? Let’s delve into the details.

Ketosis unfolds when you’re on a low-carb, high-fat diet. During ketosis, there’s a rise in the levels of ketones in your blood or urine. This level, however, isn’t high enough to trigger acidosis.

Ketones are a type of chemical that emerge when your body burns fat instead of carbs. Mounting evidence shows a ketogenic diet is highly beneficial for numerous conditions and purposes, including weight loss and fat loss, epilepsy, and other neurological disorders.

Ketoacidosis is another term for diabetic ketoacidosis (DKA), which occurs as a complication of type 1 diabetes mellitus. DKA unfolds when ketones and blood sugar shoot up to dangerous levels at the same time, which can be life-threatening. During ketoacidosis, the blood in the body turns acidic, wreaking havoc on the functioning of internal organs like the kidneys and liver. It can take less than 24 hours for ketoacidosis to develop. Any signs of ketoacidosis need immediate treatment.

Both ketosis and ketoacidosis are associated with ketone production in the body, but they’re two completely different states. While ketosis is typically harmless, ketoacidosis can trigger life-threatening outcomes. Let’s navigate the differences between the two:

Ketosis: When you aren’t eating carbohydrates (glucose), your body needs to turn elsewhere for fuel. Ketosis occurs when the body relies on fat instead of glucose as a fuel source. Fat is broken down by the liver to set the ketones free in the blood. These ketones become the body’s energy source.

Ketoacidosis: Ketoacidosis is a complication commonly triggered by type 1 diabetes. This process occurs when the body believes it’s starving and starts to break down proteins and fats at lightning speed. When the insulin reserves in the body start to run out, it fails to transport glucose from the blood to the cells, halting the critical process of energy production in its tracks. The result is alarming and life-threatening levels of both ketones and glucose in the bloodstream.

Ketosis: In most cases, ketosis is nothing but an interim metabolic state that occurs when the body burns fat for energy instead of carbs, resulting in higher ketone levels in the blood. Common symptoms of ketosis include weight loss, improved cognitive function, and, in some cases, bad breath. Other fairly uncommon symptoms include thirst, headaches, and stomach issues. If you don’t follow a well-formulated ketogenic diet, you could trigger certain nutritional imbalances.

Ketoacidosis: Symptoms of diabetic ketoacidosis include:

Through a simple blood test using ketone meters, you can identify the level of ketones in your blood. You can use this result to determine if you have ketosis or ketoacidosis. A urine test is another option, though it’s not as effective as a blood test.

Ketosis: For those following a keto diet for weight loss, the level of ketones will typically range from low to moderate. If your blood sugar is managed effectively, these levels don’t pose any risk of DKA.

Ketoacidosis: If your blood sugar levels soar over 250mg/dL (14 mmol/L) and your ketone levels shoot up beyond moderate levels, your risk of ketoacidosis increases.

Ketosis: Ketosis is generally safe and doesn’t require any treatment. In fact, many people use a therapeutic ketogenic diet as an adjunct treatment for a plethora of diseases, including autoimmune diseases and neurological disorders.

When to See a Doctor

While nutritional ketosis can be beneficial, ketoacidosis can certainly prove insidious. Ketoacidosis requires immediate medical addition the moment the first symptoms begin to appear. If you experience any symptoms or have any concerns about ketoacidosis, see a doctor right away, especially if you have type 1 diabetes.

Despite all the advantages of keto, if you aren’t on a well-formulated ketogenic diet, ketosis might also increase the chances of malnutrition. If you have any concerns or questions about your nutrition status, it’s best to visit your doctor as soon as you can. A doctor examines the blood or urine tests (that detect the levels of acidity, glucose, and ketones in the body) to determine whether you’re dealing with ketosis or ketoacidosis.

When performed with the right knowledge, under the right guidance, or under medical supervision, ketosis is perfectly safe. In fact, it even comes with several benefits, including the all-magical weight loss, lesser seizures among kids, lower inflammation (a key player in most diseases), and better management of blood sugar. However, ketosis can sometimes cause side effects like digestive problems, bad breath, or low-carb flu. These symptoms typically appear in the first few weeks or days of starting a keto diet and eventually dwindle.

Can ketosis lead to ketoacidosis?

Normally, it’s highly uncommon for ketosis to lead to ketoacidosis. It’s unlikely you’re consuming a 100% zero-carb diet. In other words, as an average person on a keto diet, you won’t produce abnormal levels of ketones, and your body can maintain better insulin levels when compared to a diabetic individual.

Who is at risk for ketoacidosis?

Individuals from the following categories might have a higher risk of developing DKA:

Sure, both ketosis and ketoacidosis amp up the ketone levels in the body, but they are completely different states, and they don’t cause the same outcomes. Ketosis is essentially a reward for a great ketogenic diet and a natural metabolic state, whereas ketoacidosis is a life-threatening complication of type 1 diabetes.

It’s critical for individuals with diabetes to kickstart the ketosis journey with doctor supervision. While you can glean several benefits from ketosis, it is always recommended to perform it with the right guidance, knowledge, or supervision. 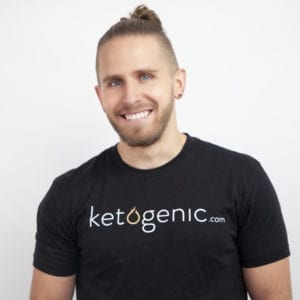 Paul Hauser
Paul Hauser is the Marketing Director at Ketogenic.com, the industry's go-to resource to start, sustain and succeed with the keto diet. Paul's background in health and wellness, supplemental manufacturers, and exercise science allows him to combine science and marketing strategies to change the way people see nutrition.

Paul Hauser
Paul Hauser is the Marketing Director at Ketogenic.com, the industry's go-to resource to start, sustain and succeed with the keto diet. Paul's background in health and wellness, supplemental manufacturers, and exercise science allows him to combine science and marketing strategies to change the way people see nutrition.
Advertisement
More Reads 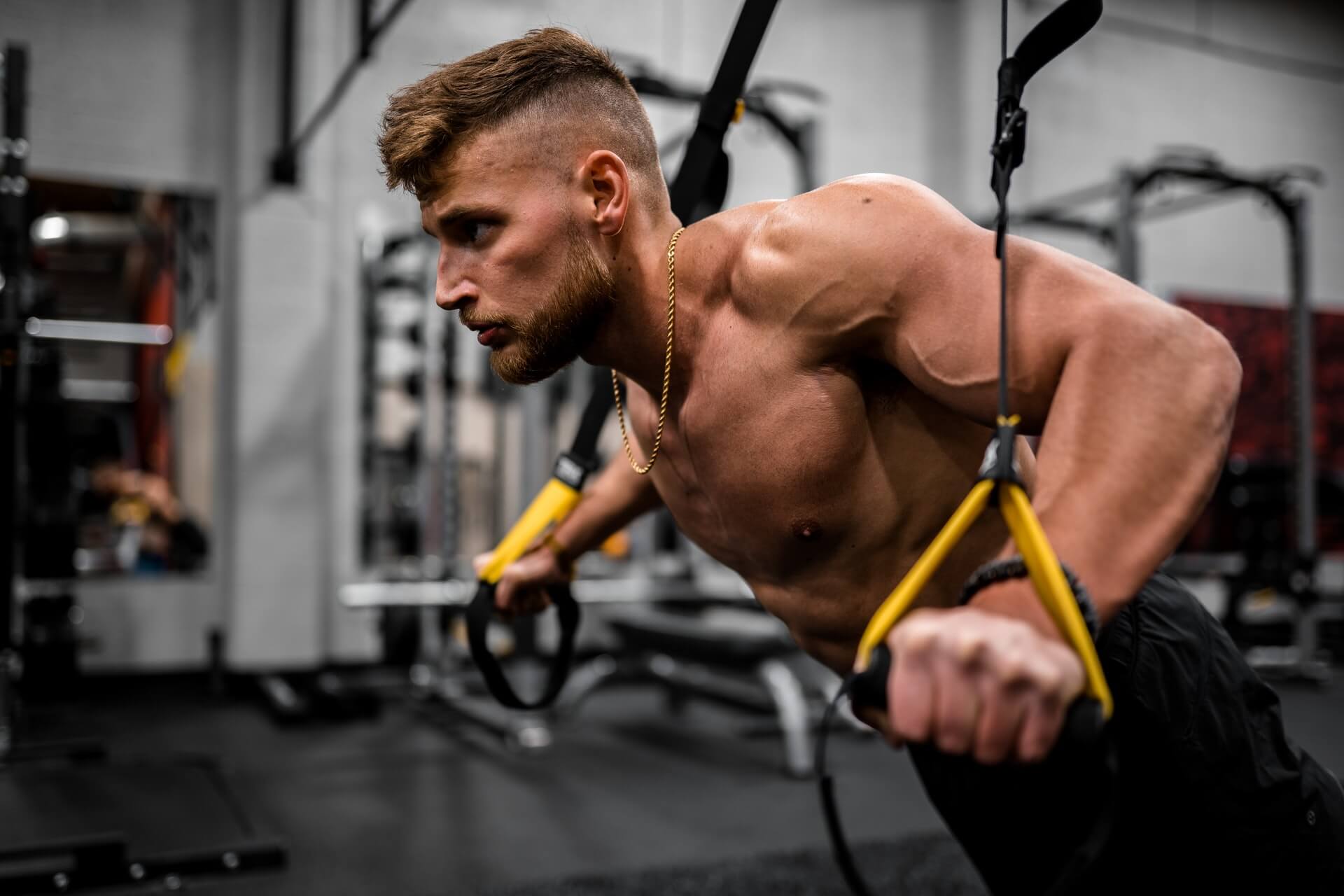 Keto for Men: Why the Keto Diet is Good for Males

Research suggests that males can benefit from going low-carb. Read this before getting started.
August 16, 2021 Intermittent Fasting on Keto: What to Know Before Combining the Two

Is keto with fasting right for me? How does it work? Know the answers here.
August 7, 2021 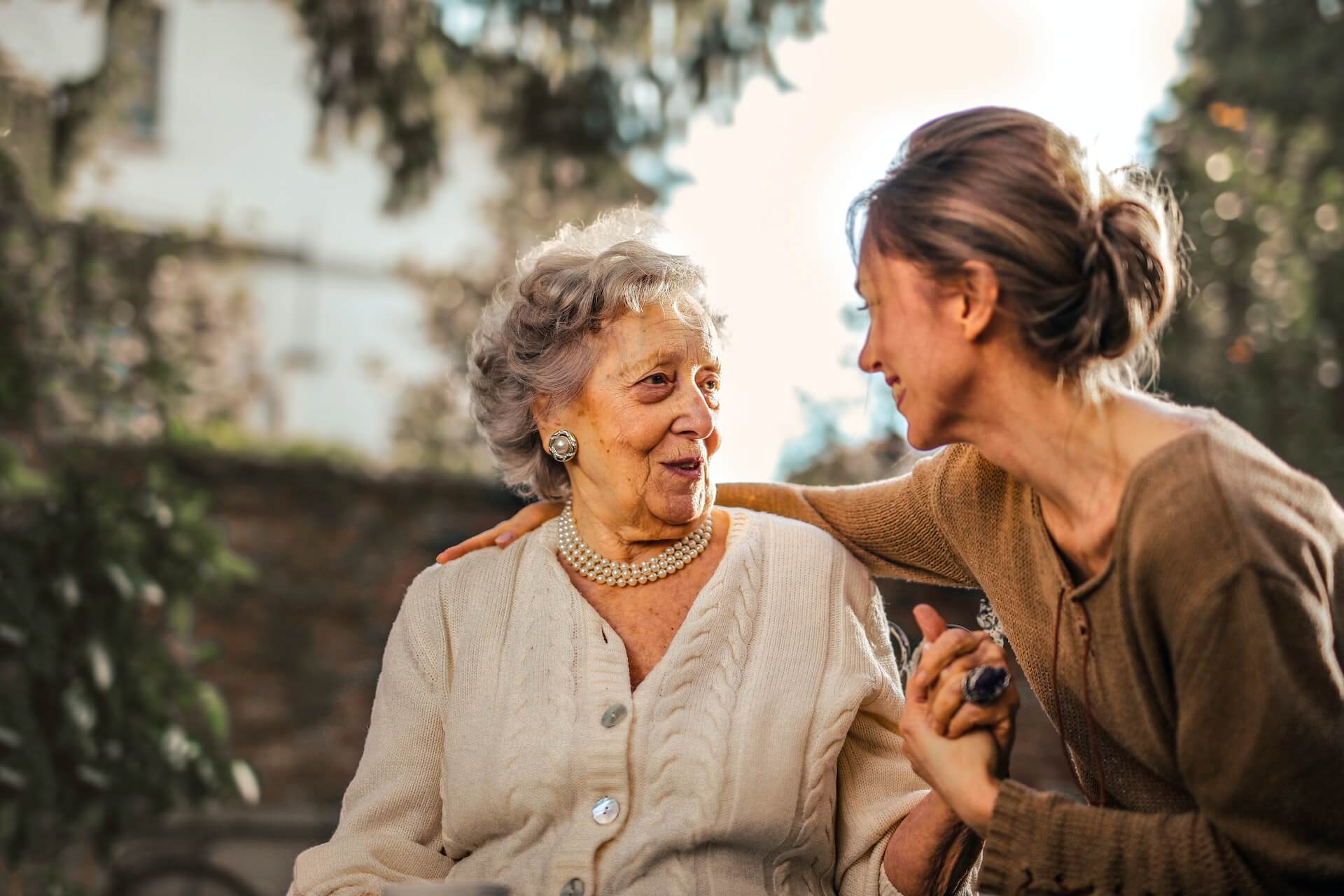 How the Keto Diet Affects the Aging Process, According to Science

Reducing dietary carbs can slow aging by impacting the factors that cause it. This article mentions changes with aging and
October 1, 2022