Let us guess: You’re here because you’ve been dabbling with the idea of following a keto diet but you’re unsure if it will work for you. Or if you’re already on keto, you’re not seeing the kind of results you expect. But you want to push through.

That being said, know that Ketogenic Buddies is a place where you can learn keto survival tips and strategies especially when you’re living a busy life, eating out, or traveling. We also cook low-carb meals and share them with you from time to time. Need advice on working out? We’ve got your back on that too.

Our main mission is to make your entire experience on keto fun, sustainable, and life-changing. While no diet is perfect, we gear towards a cleaner version of keto. We believe that this approach impacts your health positively long-term.

Charles and Tiffany are your ketogenic buddies — we’re a married couple whose lives have changed after trying the diet for the first time in 2019. We’re also Registered Nurses since 2012.

Our journey all began when Charles got hired by a keto company. The pictures of their recipes were the ones that caught our attention. “How can a diet be this good?” we asked. That’s when we learned about how the diet worked and gave it a shot. Hands down, best decision ever made. 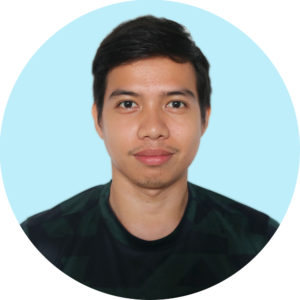 Charles earned his BS nursing degree in 2012. He’s a long-time fitness enthusiast who loves sports, running, and weight training. His reason for embarking on a keto diet journey is to maintain lean muscle mass while gaining more energy. Previously, he was on a standard high-carb diet which may have helped with his physique, but only increased his cravings for unhealthy refined food. That made him feel worse at the end of the day. In his spare time, Charles loves playing video games and watching comedy movies. 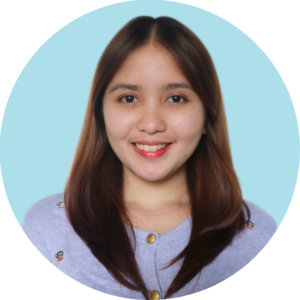 Tiffany earned her BS nursing degree in 2012 and got certified as a nutritionist in 2017. She used to be diagnosed with PCOS, overweight at 60 kg, have hormonal acne, high levels of bad cholesterol, and struggled with low energy throughout the day. It was by reducing carbs literally all her symptoms disappeared. Keto also made her realize how fun and rewarding a clean, healthy lifestyle can be. Tiffany loves writing, experimenting with new keto meals, taking food photos, and doing HIIT workouts. She’s been featured in Verywell Health, Smart Fitness Expert, and other top health and wellness websites. 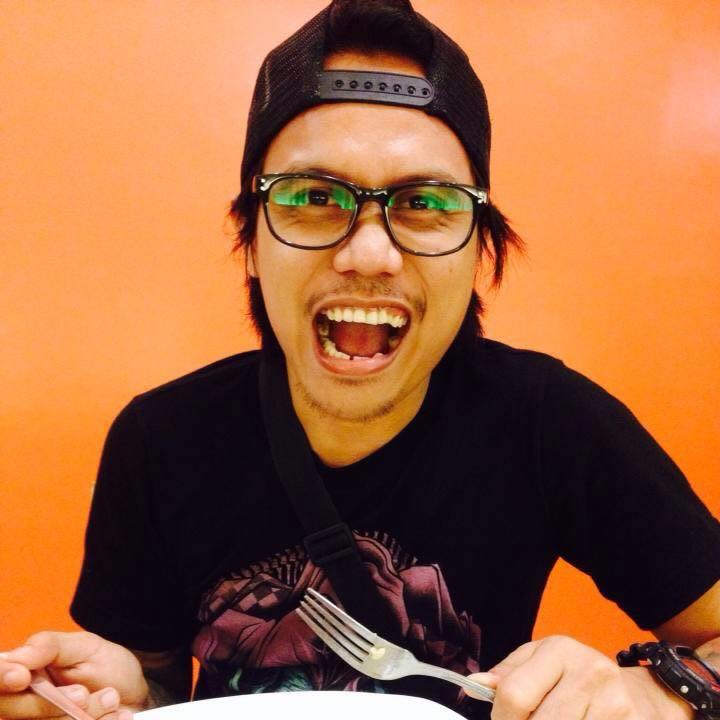 Glenn earned his degree in computer science in 2008, and he’s spent 8 years developing websites in various niches. Even before joining Ketogenic Buddies as the web dev, Glenn already had a knack for cooking and trying new cuisines. So, once in a while, you’ll also find his unique and easy meat and seafood recipes in our Recipe section! During his spare time, Glenn enjoys playing the bass guitar. 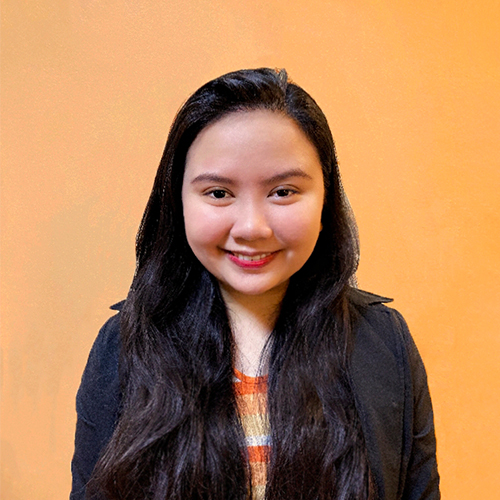 Lynn earned her computer science degree in 2017. She specializes in multimedia and has worked as a freelance graphic designer and social media manager since 2018 and 2019, respectively. You’ll find her custom-made visuals in our guides, articles, and social media channels. For fun and relaxation, Lynn loves baking desserts to perfection.

Disclosure: Before you try a ketogenic diet, we highly recommend speaking with your doctor.