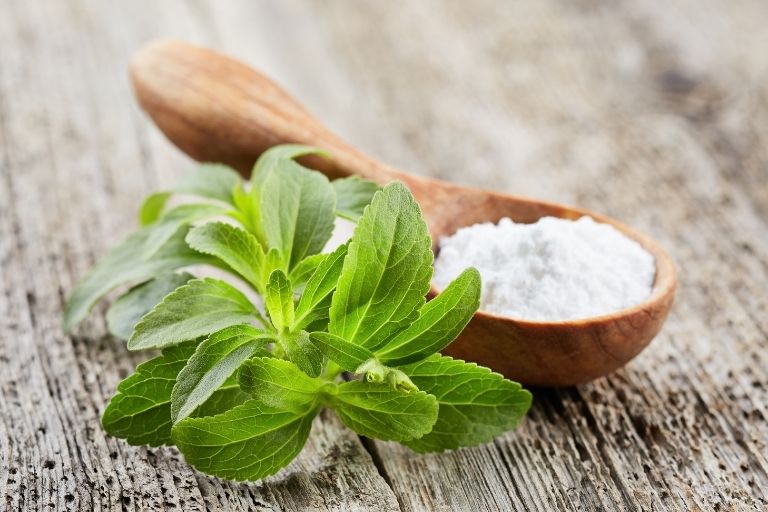 If you’ve been following the keto diet for a while, you already know that sugar on keto is off-limits. But let’s face it: Sometimes, sweet cravings strike and we want nothing else than to have a bite of a dessert or a sweet hot or cold beverage.

Being able to completely crush sugar cravings means that you’ve reached a whole new level on keto. Congratulations if you’re on that stage in your journey now! But for a lot of people who are still struggling to make the diet work, keto-friendly sweeteners can make a big difference for long-term compliance.

There’s a ton of confusion surrounding sweeteners. Only a few are good and true, which means that they won’t affect your blood glucose and insulin levels. Now, let’s explore the list of sweeteners for keto and those you should avoid at all costs.

Stevia comes from a plant that’s native to South America. As a natural keto sugar substitute, it has zero calories and is up to 400 times sweeter than sucrose (1)(2). Carb-free and calorie-free, research shows that stevia has health benefits such as lowering blood glucose in those with diabetes (3).

Other names for stevia include sugar leaf, candy leaf, or sweet honey leaf. You can choose between powdered or liquid form. Beware of brands that include fillers such as dextrose.

A teaspoon of erythritol has 4 grams of total carbs and 0 grams of net carbs. It has zero calories and a GI of only 1.

The majority of erythritol cannot be metabolized by your body and exits through your urine. It will not affect your blood sugar and insulin, making it a desirable sweetener choice for ketoers. Study also shows that it acts as an antioxidant (4).

Compounds that have been identified from monk fruit include amino acids, vitamins, minerals, and flavonoids.

While monk fruit is at least 300 times sweeter than 5% sucrose, it does not give you extra calories (5). Because of this, monk fruit can be used as a sugar substitute for low-calorie products. Monk fruit has zero carbs, zero calories, and a GI of zero.

Sucralose is another keto sugar substitute. I’m sure you’ve heard about or used the sweetener Splenda, which is sucralose-based. Sucralose actually comes from regular sugar and is produced in a multi-step process. That having said, it’s not a natural sweetener.

But just because it isn’t, doesn’t mean you can’t have it on keto. It has zero calories and contains a tiny amount of carbs in each packet which is negligible. Take note that sucralose isn’t ideal for baking recipes. Studies show that it becomes unstable at high temperatures (6). Pure sucralose contains no carbs and no calories. Its GI is also 0.

Xylitol keto sweetener is a sugar alcohol, like erythritol. It’s naturally found in fruit, vegetables, and berries. Here’s an interesting fact: Xylitol prevents the growth of bacteria in plaque and saliva, and reduces their acid production. This makes xylitol effective against tooth decay (7).

This sugar alcohol may be keto-friendly, but it contains a low amount of carbs. 1 teaspoon of xylitol contains 4 grams of total carbs and 10 calories. Meanwhile, xylitol’s GI is only 7. However, we recommend not using it in higher doses since it can cause bloating and diarrhea.

Allulose keto sweetener, also called D-psicose, is considered to be a “rare sugar” since it’s present in a few foods. These include dried fruits, wheat, and figs.

It’s one of the best keto sugar replacements in the food industry since it’s like fructose in terms of solubility and viscosity. A study showed that a 60-kg adult can consume up to 54 grams of allulose without any side effects (8).

Aside from being a zero-calorie and zero-carb keto sugar substitute, allulose reduces lipid levels in the blood and has anti-inflammatory effects on fat cells (9). Furthermore, its GI is zero.

Swerve is often marketed as the best sweetener for keto. It’s a combination of erythritol and oligosaccharides.

If you love baking, you’ll be glad to know that Swerve is a great option since it works like powdered sugar. The only difference is that you won’t need a lot of it to sweeten your recipes. It rests at zero on the glycemic index and has 4 grams of total carbs per teaspoon.

Sweeteners to Avoid on Keto

Here are sweeteners that are high in carbs, raise your blood sugar levels, and disrupt or prevent you from reaching ketosis. Make sure to avoid these sweeteners if you’re following a keto diet.

Maybe you’re curious and wondering, “Can you have sugar on keto?” Sugar is found in a lot of carb-rich foods, and on a keto diet, you’re supposed to limit your consumption of carbs. Blood sugar spikes are one thing to be avoided to reach and reap the benefits of nutritional ketosis. Therefore, you should only use keto sweeteners. They contain little to no carbs and calories. 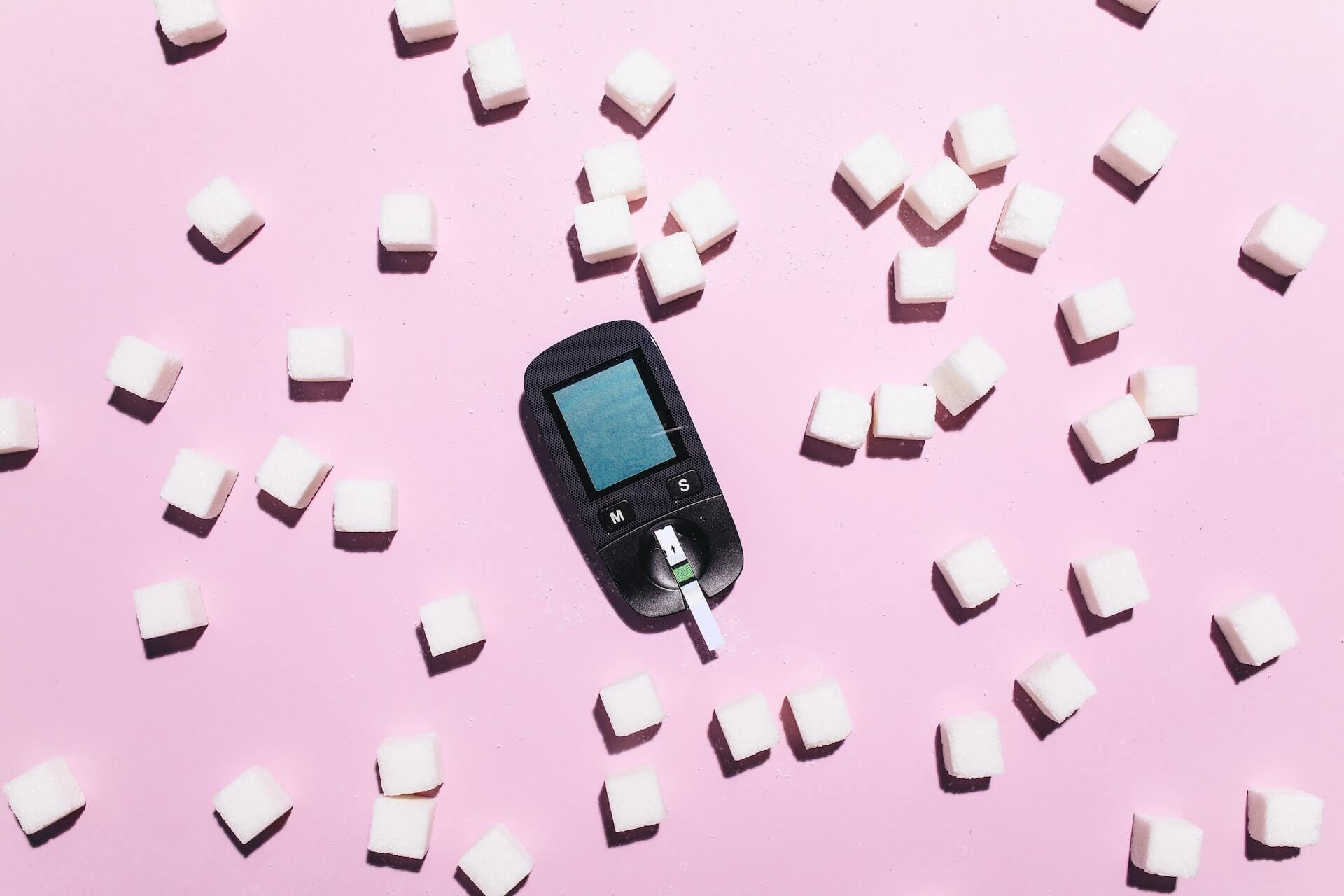 How Much Sugar Can You Have on Keto?

How much sugar can you have on keto? Since sugar has carbs, you need to keep your intake as low
October 9, 2022 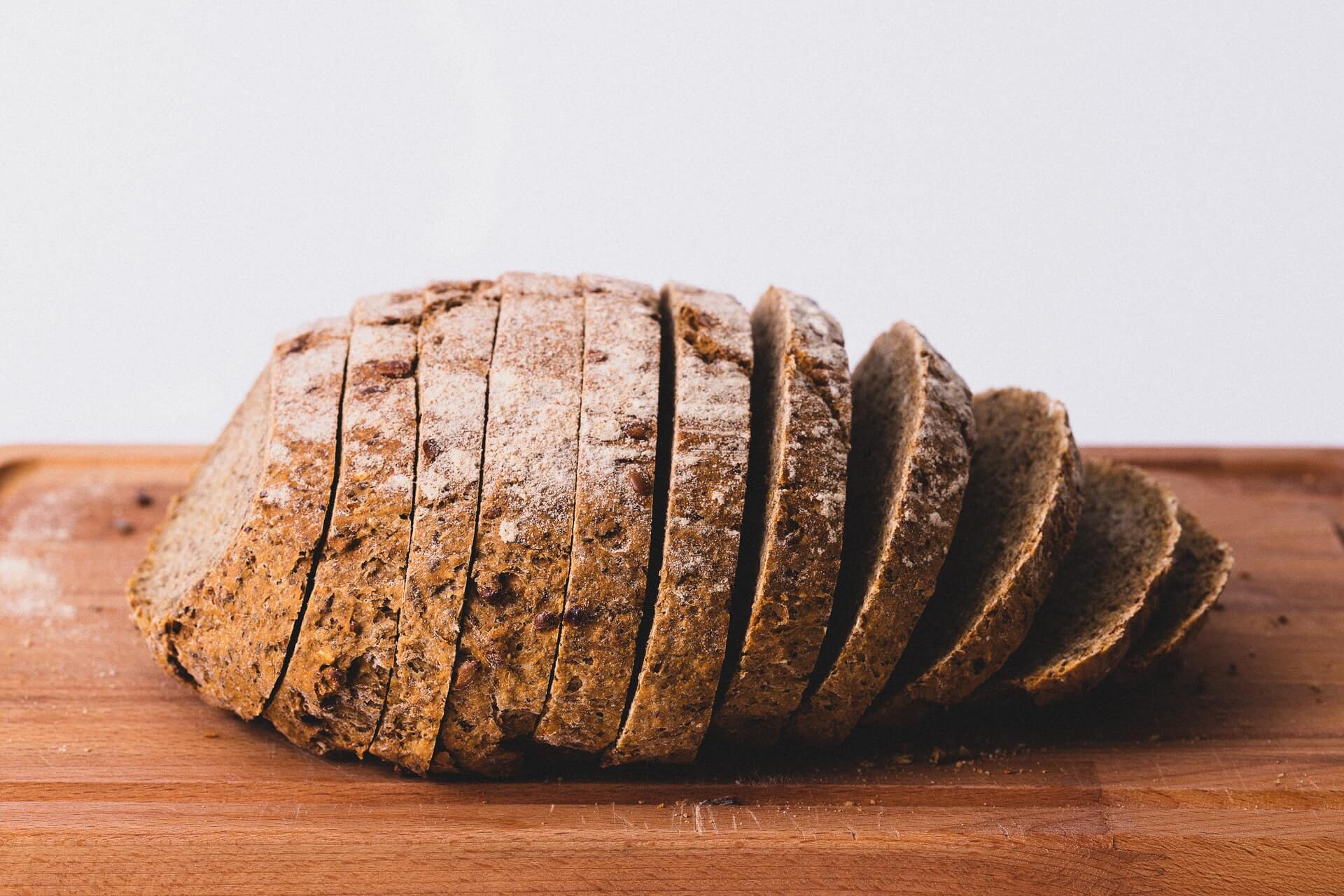 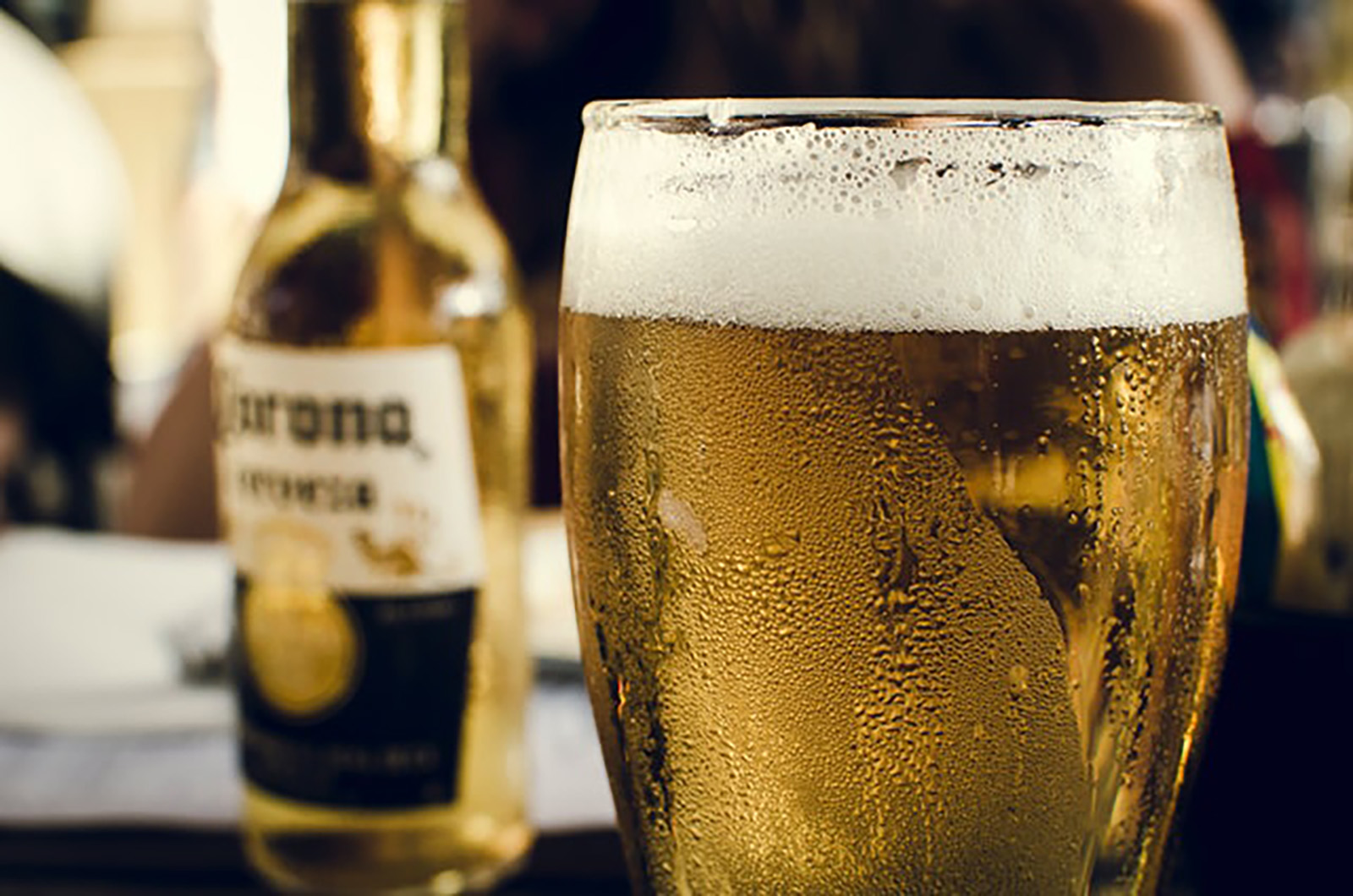 Here are the best low-carb beers that you can have for any occasion while you’re on keto.
January 11, 2021