Can You Eat Rice on Keto? 7 Best Keto-Friendly Rice Alternatives 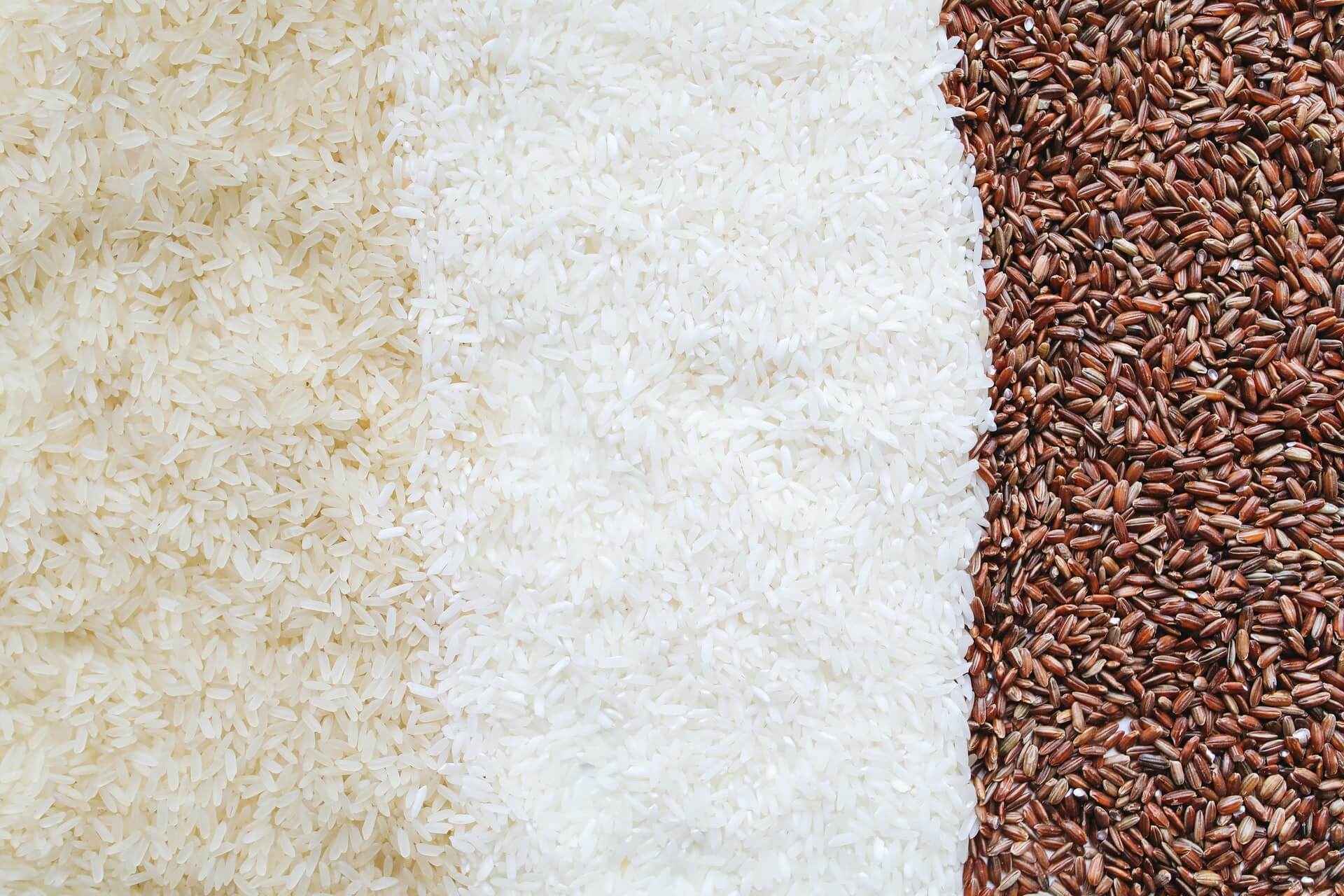 Rice is consumed worldwide and in a wide range of diets. People eat it as part of their main dish while also enjoying it as a side dish. As someone who’s reducing carbs in their diet, you might be asking, “Can you eat rice on keto?”

While rice is a source of fiber and provides some benefits, it’s not the best choice in terms of carbohydrates. According to the USDA, one-half cup has 39 grams of carbs. That’s hard to fit into a typical day without going over your limit.

In this article, we explain why rice isn’t optimal for achieving and maintaining ketosis, the amount you can eat when on low-carb, and keto-friendly rice substitutes.

Rice is quite difficult to maintain a keto diet since it naturally contains lots of carbs. You’re unlikely to stay in ketosis by making rice a regular part of your diet. As a recap, a person enters ketosis by limiting the amount of carbs to 50 grams or less. By doing this, your body is forced to look for another fuel source — and in that case, that would be its own fat stores.

Most people crave carbs as fuel, and if you’re the type that primarily relies on carbs, you’re likely to get kicked out of ketosis especially with rice.

Can I Eat Rice On Keto?

While rice is technically off-limits on keto, you can still consume a small amount that allows for more carbs in your day without exceeding your limit. For example, instead of eating one serving (½ cup = 39g carbs), you eat only ¼ cup once or twice in a given day. That leaves you with about 11g-30g of carbs so that you can still eat low-carb fruits, vegetables, and snacks (meats are zero carb except for organ meats and eggs which are close to zero).

What rice has the lowest carbs? We’ve made a list of these options below starting with the fewest net carbs per 1 cup serving. So, the next time you’re thinking of eating white rice, have one of these instead. You would be better off.

This isn’t rice, but rather shirataki noodles shaped like rice. Shirataki rice is made from konjac root, also known as glucomannan. It has the least amount of and contains fiber to support your gut health. A lot of people who eat shirataki find that it doesn’t have any flavor, and pairing it with a keto-friendly sauce helps.

Cauliflower is a popular low-carb vegetable and can also be used as a rice alternative since it’s affordable and packed with nutrients. You can find packed cauliflower rice at the grocery, but you can also prepare it by placing cauliflower florets in a food processor. Pan-fry or bake cauliflower rice and add salt and pepper to give it flavor.

Mushroom rice is simply finely chopped mushrooms. Feel free to use any type of mushroom such as button mushrooms, shiitake mushrooms, and portobello mushrooms. Boasting an earthy flavor, they make for a delicious alternative to rice. However, just be careful about the amount of carbs since this changes depending on the type of mushroom. To prepare mushroom rice, chop up some mushrooms and saute them with butter.

Cabbage is another great rice substitute that pairs well with a wide variety of dishes. Like preparing cauliflower rice, all you need is a food processor. Cooking cabbage reduces its bitterness to make your meal more appealing. Spices to be used along with cabbage rice include cumin and turmeric.

If you want to add more greens to your meals, then try broccoli rice. It’s a favorite among paleo and keto dieters alike. You’ll just have to use the same steps in turning cauliflower into rice, by placing broccoli in a food processor and sauteing it in butter (or another type of fat like extra virgin olive oil). Broccoli rice contains vitamin C, iron, and potassium.

Made by cutting up spiralized zucchini, zucchini rice is a great way to add bulk to your keto meals while satisfying that rice craving. Eat zucchini rice with buffalo chicken, shrimp, and other meats as these are naturally very low in carbs or have no carbs at all. Here’s a piece of advice: When preparing zucchini rice, pat the slices with a paper towel to remove extra moisture.

Spaghetti squash has more net carbs than the others on this list. It’s slightly sweet and mild in flavor. Cut it open, roast it for 30-40 minutes, then scrape off the strands using a fork. You can even mix spaghetti squash with mushroom rice for variety. Season with salt and pepper. Spaghetti squash is packed with nutrients like vitamin C, vitamin B6, calcium, and phosphorus.

If you’re looking for rice substitutes on keto, you won’t go wrong with the options in this article. Any kind of traditional rice may fit into your low-carb meal plan if you consume only ¼ cup or ½ cup, but this may slow down your progress or spike your blood sugar if you’re carbohydrate-sensitive.

Even with these rice alternatives, it’s still important to pay attention to your fat and protein intake to achieve your goals — whether that’s a better body composition and health. 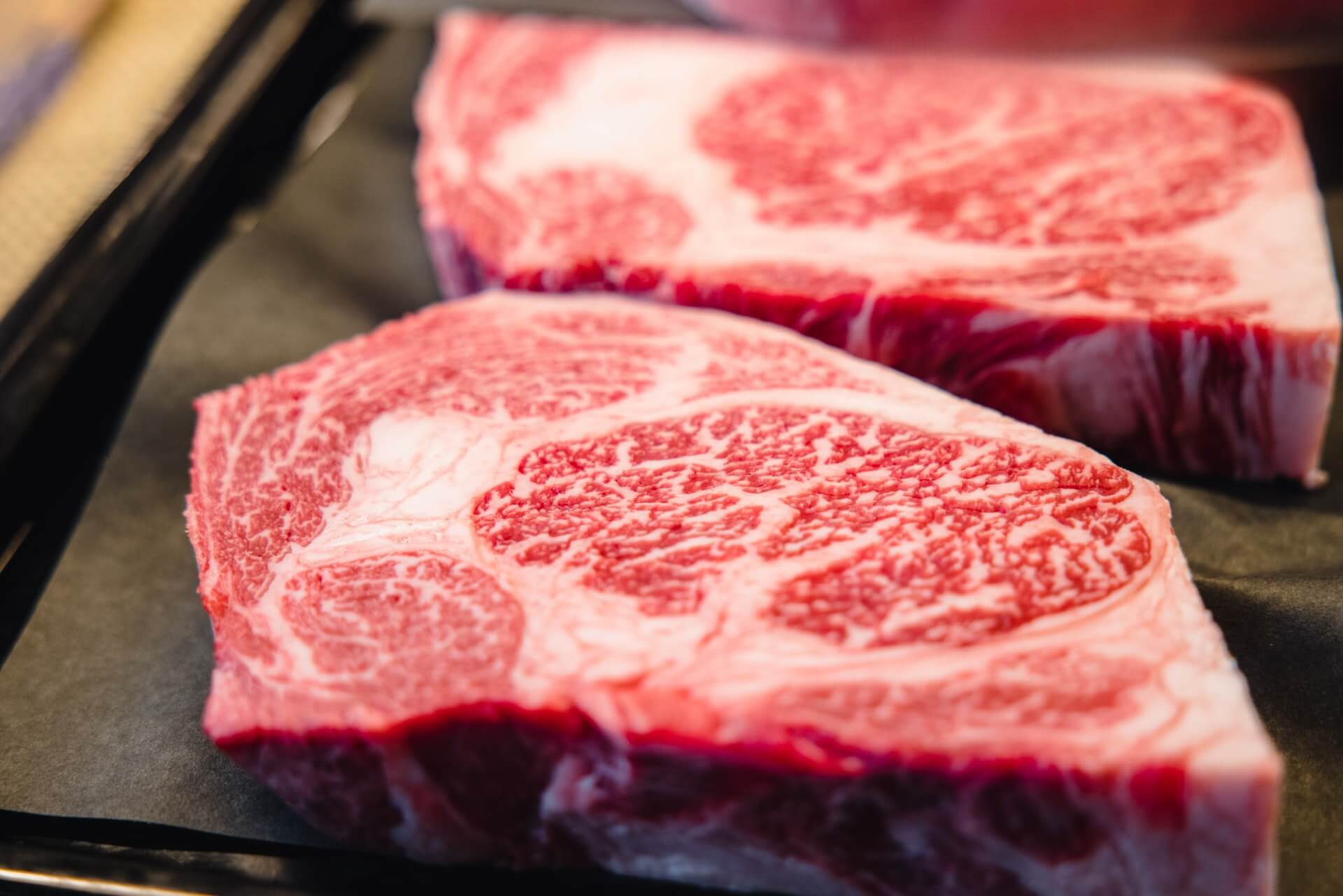 How Much Protein Should You Eat on a Keto Diet?

Here’s everything you need to know about protein on keto, including its benefits and recommended amounts for optimal health.
March 13, 2022 Coffee is a great way to start the day and keep you alert in the afternoon. But does it interfere
October 26, 2021 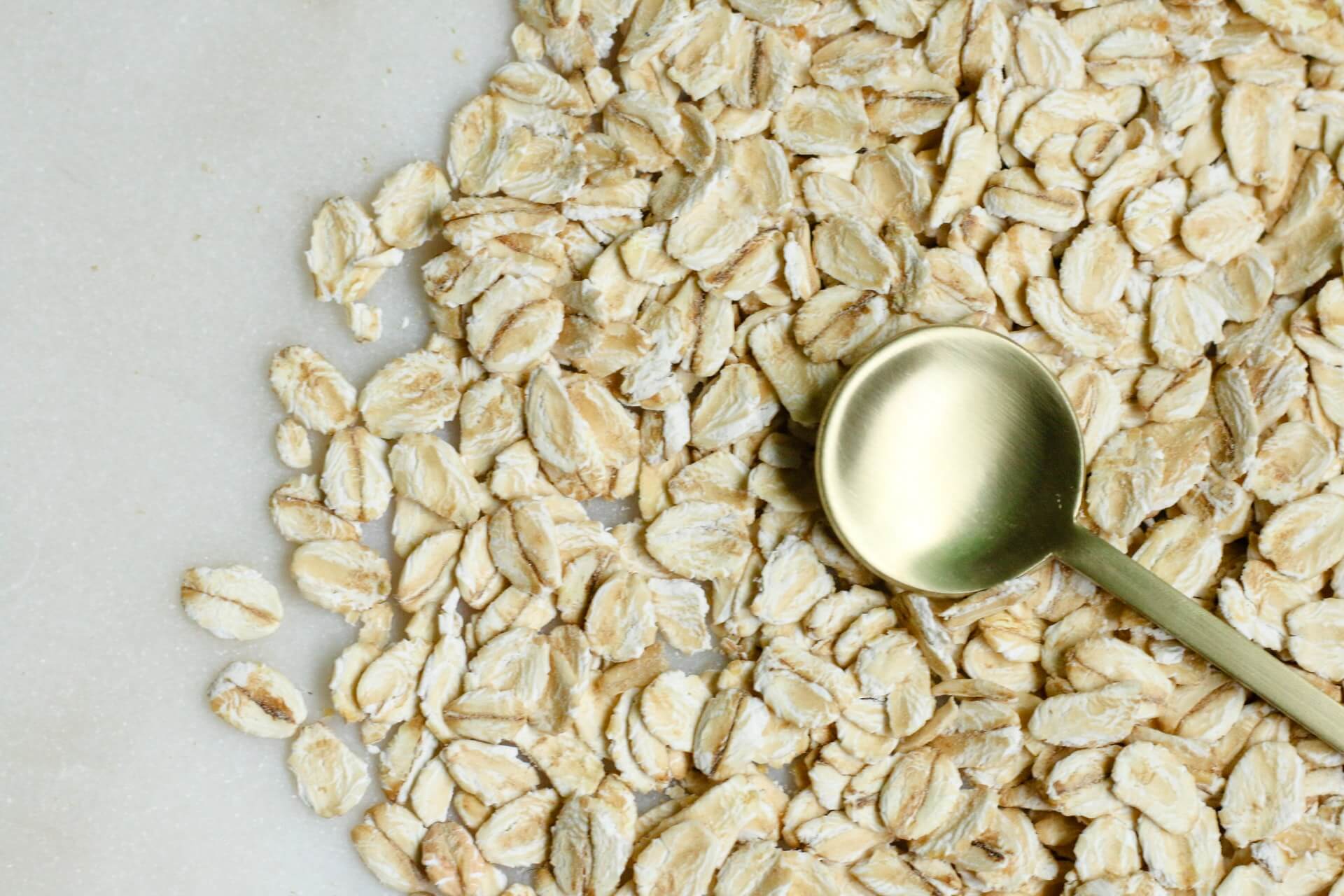 Oatmeal is made of grains and liquid such as water or milk. If you love oatmeal, you’re probably curious about
October 26, 2021